Graphite is one of the most versatile non-metallic minerals in the world. It has endless potential applications in almost every industry due to its unique and extraordinary qualities: 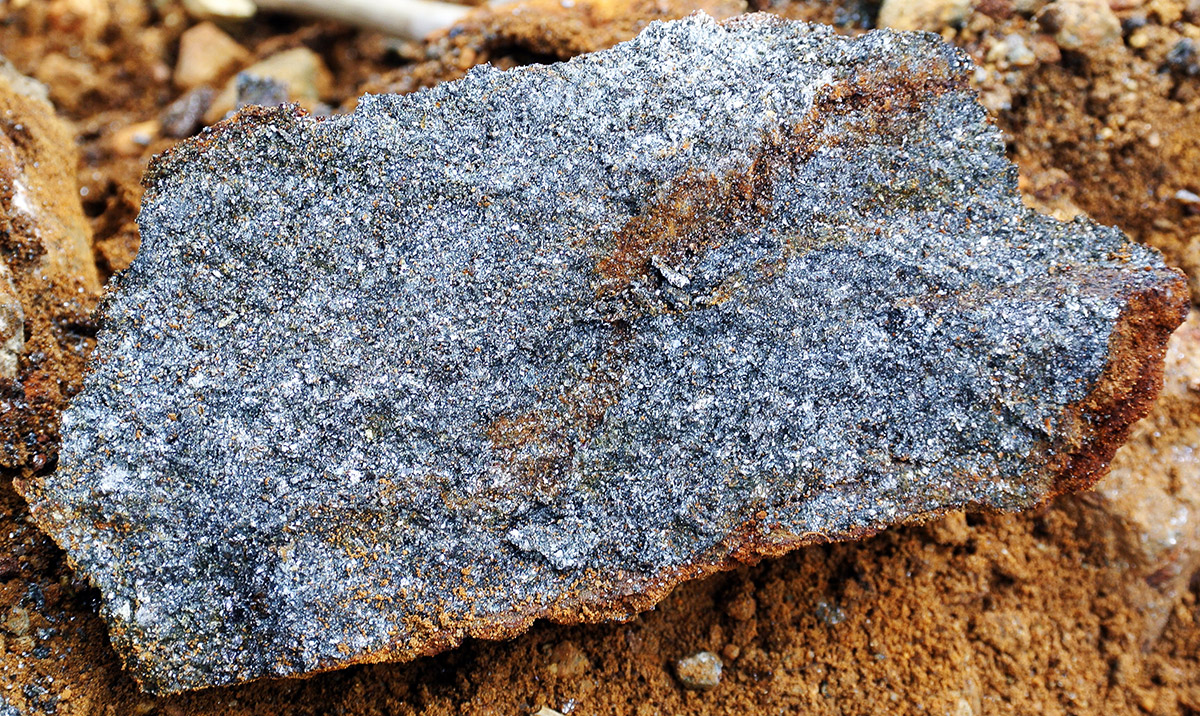 What is Graphite used for?

Graphite has many uses, but the current demand for it is mostly driven by the production of batteries for electric vehicles (EVs). It is one of five materials that are required to make batteries for EVs, along with lithium, cobalt, nickel, and manganese, and is the primary material to make the anode, or current-absorbing, section of the battery. As such, much greater quantities of graphite are required as compared to the other components.

With the world shifting towards more sustainable, renewable sources of energy, and the rising costs of fuel prices, the demand for graphite will continue to be strong for many years to come. However, up until now, China has been the predominant sources for graphite in the world, and North American EV battery producers have been forced to pay costly import fees. At Focus, we want to develop our North American graphite deposits in Quebec to offer the North American market a commercially viable, secure source of high purity graphite. 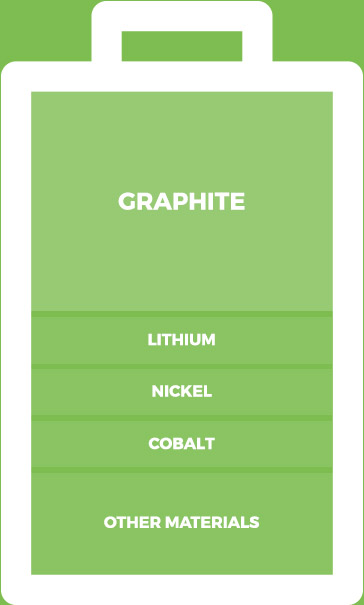 Three distinct types of natural graphite occur in different kinds of ore deposits. Flake graphite, which has been found at our Lac Knife and Lac Tétépisca properties, is the type that is suitable for use in EV batteries and other emerging energy technology applications. 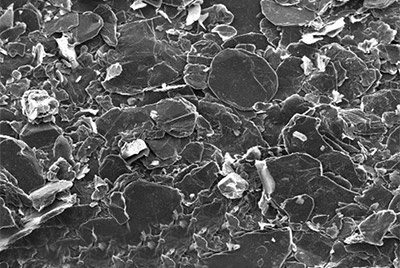 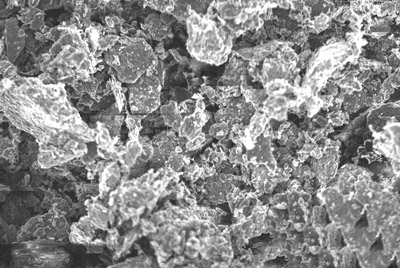 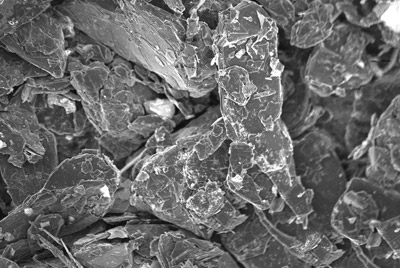 Demand for Graphite is Growing

In today’s world, graphite is considered a key, strategic material in the emerging green technology economy that includes advances in energy storage, electric vehicles and electronics from smartphones to laptops.

New applications such as lithium-ion batteries, fuel cells and nuclear power can create significant, incremental demand growth in the future.

For example, it takes 20 to 30 times more graphite than lithium to make lithium-ion batteries. Each hybrid electric car uses about 22 pounds of graphite, while an entirely electric vehicle uses about 110 pounds.

The use of lithium-ion batteries is growing rapidly in consumer electronics, and they are now becoming popular not just in consumer vehicles but in trucks, motorcycles, recreational vehicles, trucks, buses, and boats, as well as in industrial applications such as powering fork lifts, automated warehouses, power tools and other equipment. Growth in demand for graphite will only continue with the increased electrification of vehicles and other machines.

As the green technology economy grows, demand for graphite could outstrip supply over the next decade. With no US graphite mines currently in production, interest in Canada as a secure source of graphite has been rising for the past few years and will continue to grow.